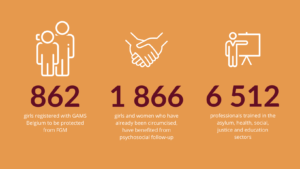 Since its creation in 1996, GAMS Belgium has contributed to:

Prizes and labels obtained  by GAMS 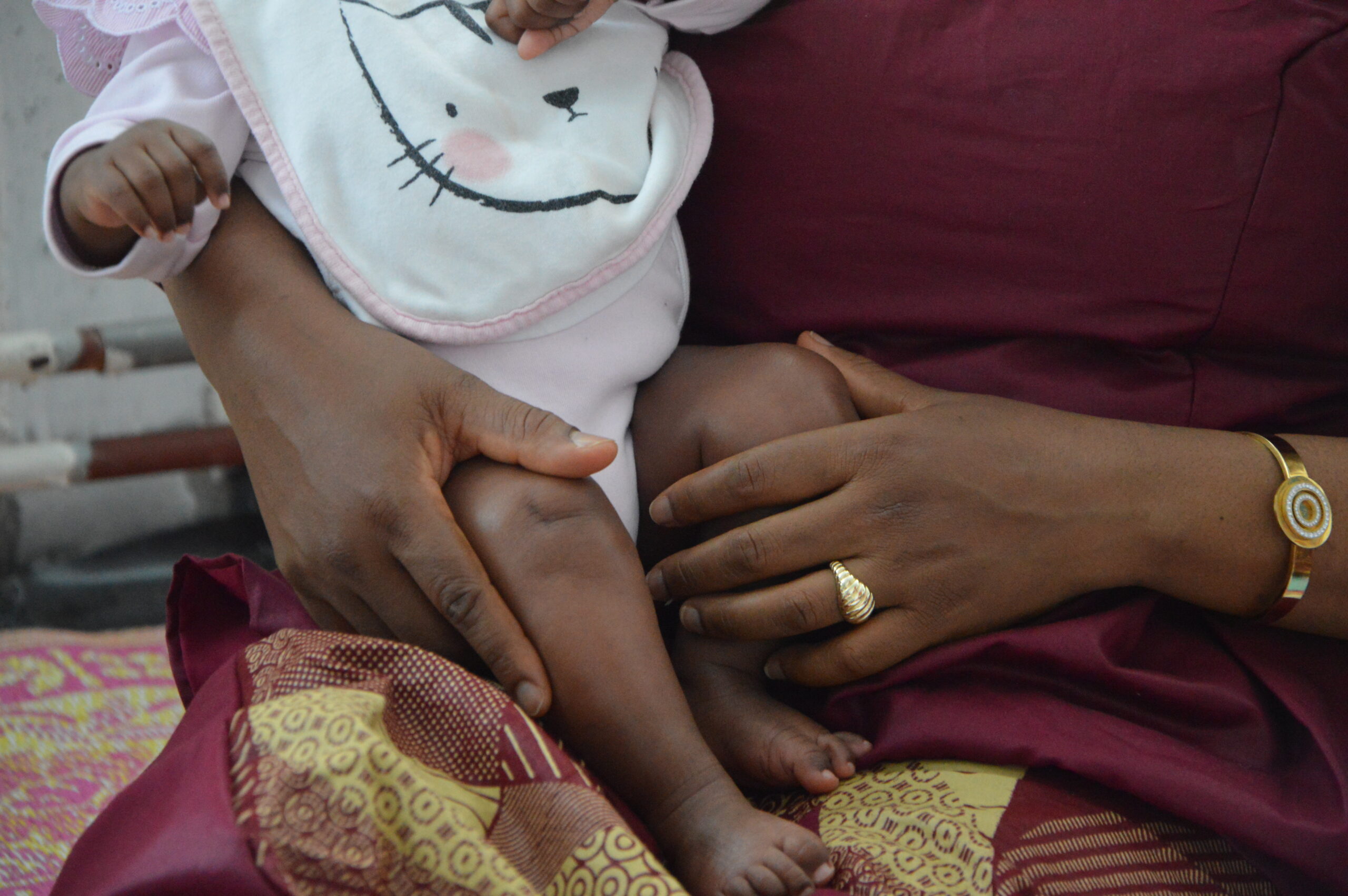 Verbatims of persons accompanied, of professionals

When my family rejected me because I ran away from domestic violence, GAMS opened its arms to me. It gave me hope - Guinean woman, fled a violent husband

I learned a lot from this training. I  feel better equipped to accompany residents… I’m going to hang up the prevalence card in my office tomorrow! - Nurse in the Medical Office of a asylum seekers centre

It’s the first time I’ve talked about my excision to someone… At home, it’s taboo. It’s difficult but it was good to talk about it. - 27 year old lady from Guinea, in Belgium for 5 months

Before I started the Peer educators training, I didn’t know that I could be so involved. I was not ready to talk about FGM. I met beautiful people, I got out of my house. I am ready to share what I have learned, I am ready to commit myself to a project - Burkinabe woman, trained in 2022 as a peer educator