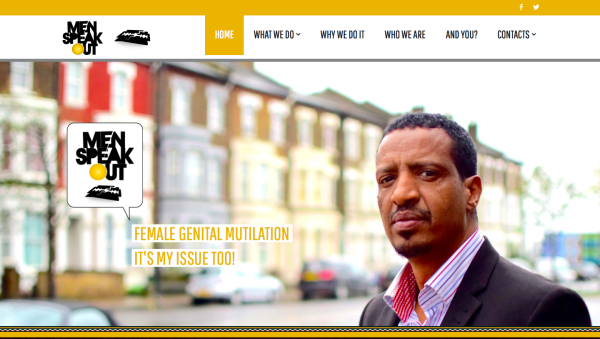 With support of the European Union, GAMS coordinated the project ‘Men Speak Out’, in association with FORWARD UK (UK), Himilo Foundation (Netherlands) and the Institute of Tropical Medicine in Antwerp. This project aims ed at mobilising and involving men in the fight against female genital mutilation (FGM) and, on a larger scale, to eradicate violence against women. It also aims to promote gender equality in the respect of human rights.

Already many organisations across Europe have developed strategies against FGM. The major part of the work to raise awareness about FGM is done by women, particularly in Europe, while the lack of implication by men is striking. FGM is considered to be women’s business, but in reality it concerns all community members. Men can and have to play an active role in the abolition of these practices: they are crucial in this fight. If men were to contribute, the abandonment of this practice in Europe would be accelerating, as well as in other countries.

The project is divided into 3 major steps: 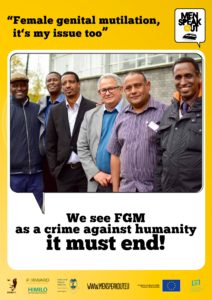 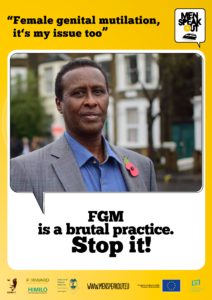 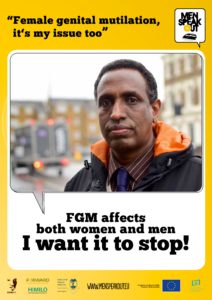