Together, let’s make this trip a good memory 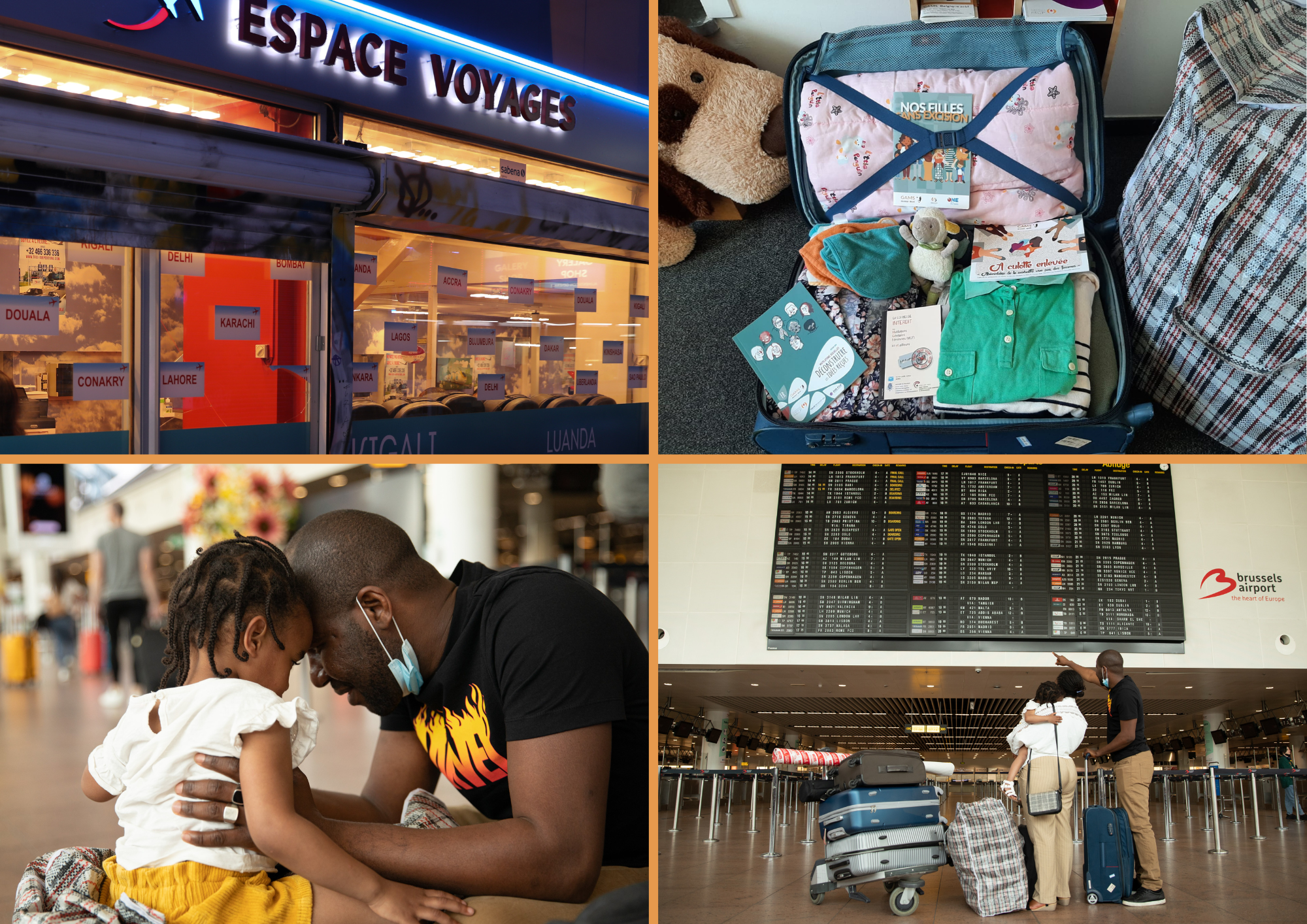 In June 2022, a few weeks before the holidays, GAMS Belgium launched an awareness-raising campaign aiming to prevent female genital mutilation when returning to the home country on social networks.

As part of our collaboration: the FGM collective, in partnership with AWSA-be, Oasis Belgium and the FPS family planning centre in Liège. Our common goal is to reach as many people as possible affected by FGM.

Through a series of photos and texts created with focus groups of those concerned, GAMS Belgium wants to show that with a good preparation, you can leave with a light heart and make this trip a good memory.

My Life behind the Masks 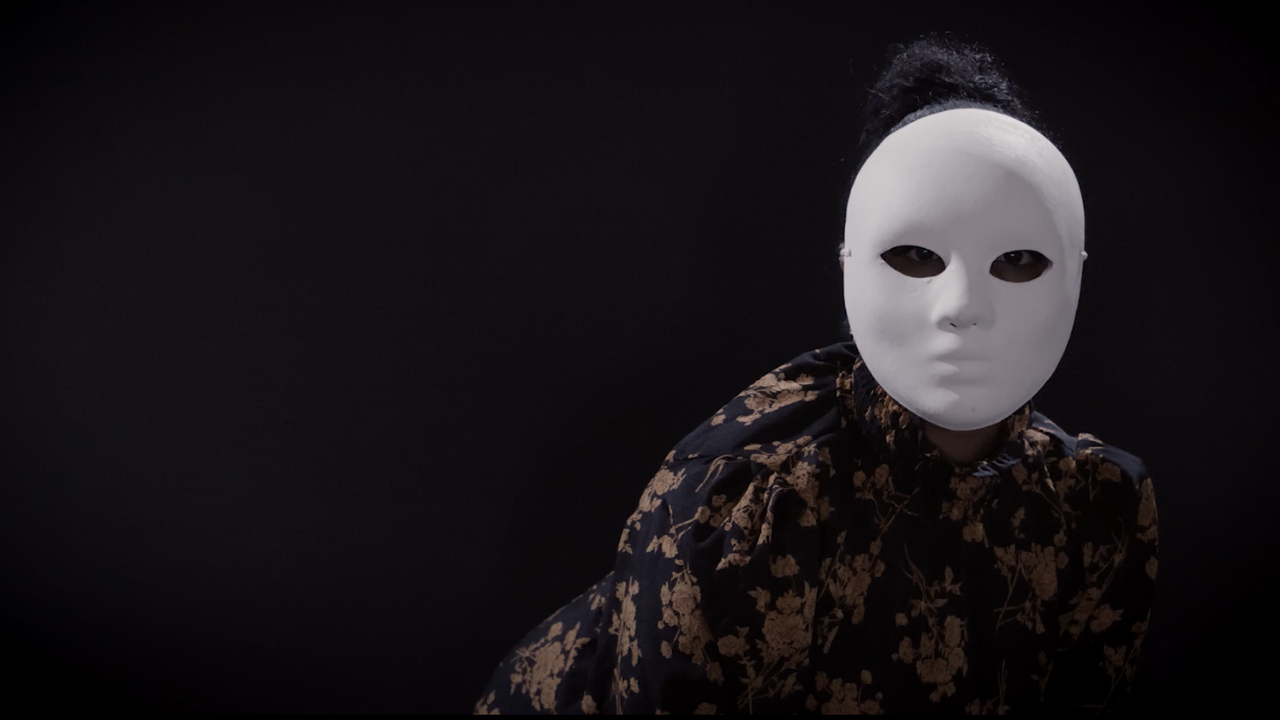 On March 8th 2022, on the occasion of the International Women’s Rights Day, GAMS Belgium shares the result of its latest project: My life behind Masks. With this project, we wanted to give women the opportunity to be heard, and to say “ENOUGH”!

Unfortunately during the pandemic, we observed an increase of anguish and anxiety among the women we were following. Isolated and no longer able to carry out their income-generating activities, the GAMS Belgium Liège branch launched an initiative to give the women concerned the opportunity to express themselves about the issue. The team set up a series of focus groups to discuss the situations experienced during the pandemic, as well as several co-construction workshops to produce a video. From the writing of the script, the translation and recording of the voices, to the shooting of the video, the women were able to translate their feelings by themselves. 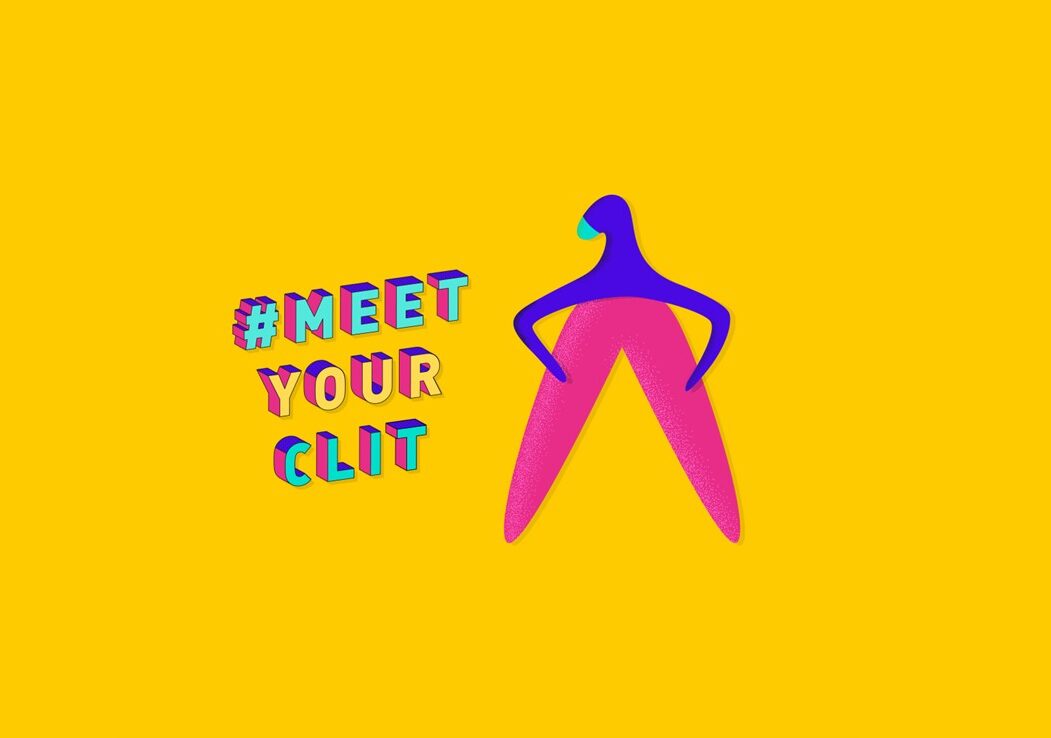 Every 6th of February, the International Day of Zero Tolerance to Female Genital Mutilation (FGM) is celebrated. For its annual campaign in 2022, GAMS Belgium is turning the spotlight on the clitoris. On Friday 4 February 2022, the almost complete GAMS team was equipped with #meetyourclit stickers and busied themselves on the Place de la Monnaie in front of a giant 5-metre high clitoris!

Many women, whether or not they have been circumcised, know very little about their own bodies. It’s time for this to change! This is why GAMS Belgium organised an extraordinary meeting: between women and their clitoris.

No circumcision for my daughter

In 2008, GAMS Belgium, along with 21 partners, launched it’s first national campaign « no cirumcision for my daughter » aimed to raise awareness of families and professionals about the risk of female circumcision when returning to their country for vacations. It was during the press conference of June 18th 2008 that Mrs Onkelinx, the Federal Minister of Health at the time, announced the four major resolutions that would mark the Belgian landmark in the fight against FGM: (1) make a prevalence study to assess the magnitude of the problem, (2) draft a guideline for professionals, (3) distribute the guide to all hospitals and provide training for professionals, (4) assess the relevance of covering costs for clitoral restoration.

In 2013, a travelling exhibition entitled « Female genital mutilation, my way of saying no» launched at the initiative of the association GAMS Belgium and backed by the authorities. It illustrates the portraits of the men and women of Europe (Belgium, France, United Kingdom) and Africa (Senegal, Djibouti, Guinea) who address their resistance against female circumcision. Since then, this exhibition circulates in various public places (stations, parliaments, community centers, etc) in order to make the politicians, health and education professionals, as well as all citizens, European or African more aware of the modes of resistance against FGM.

My way of saying no 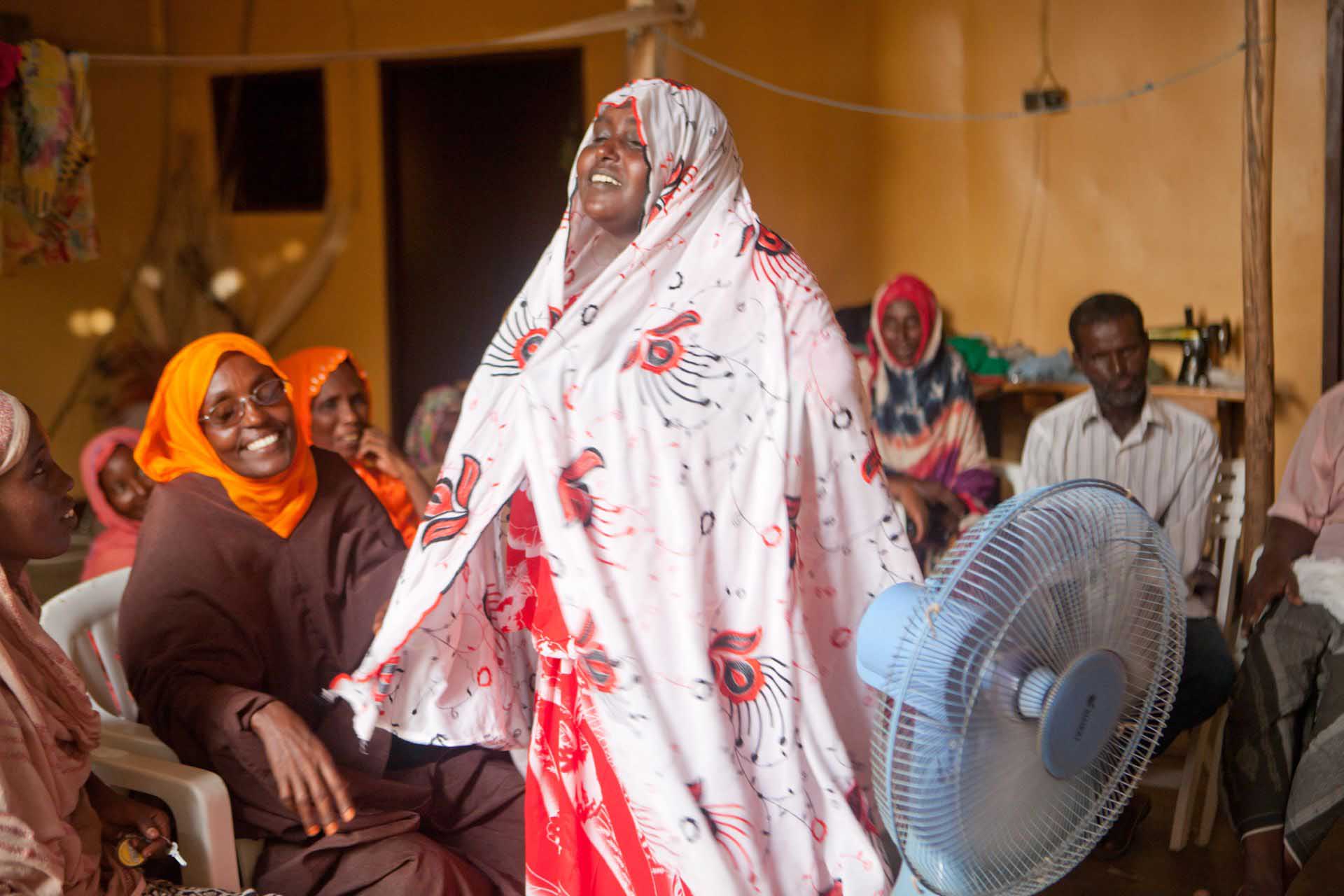 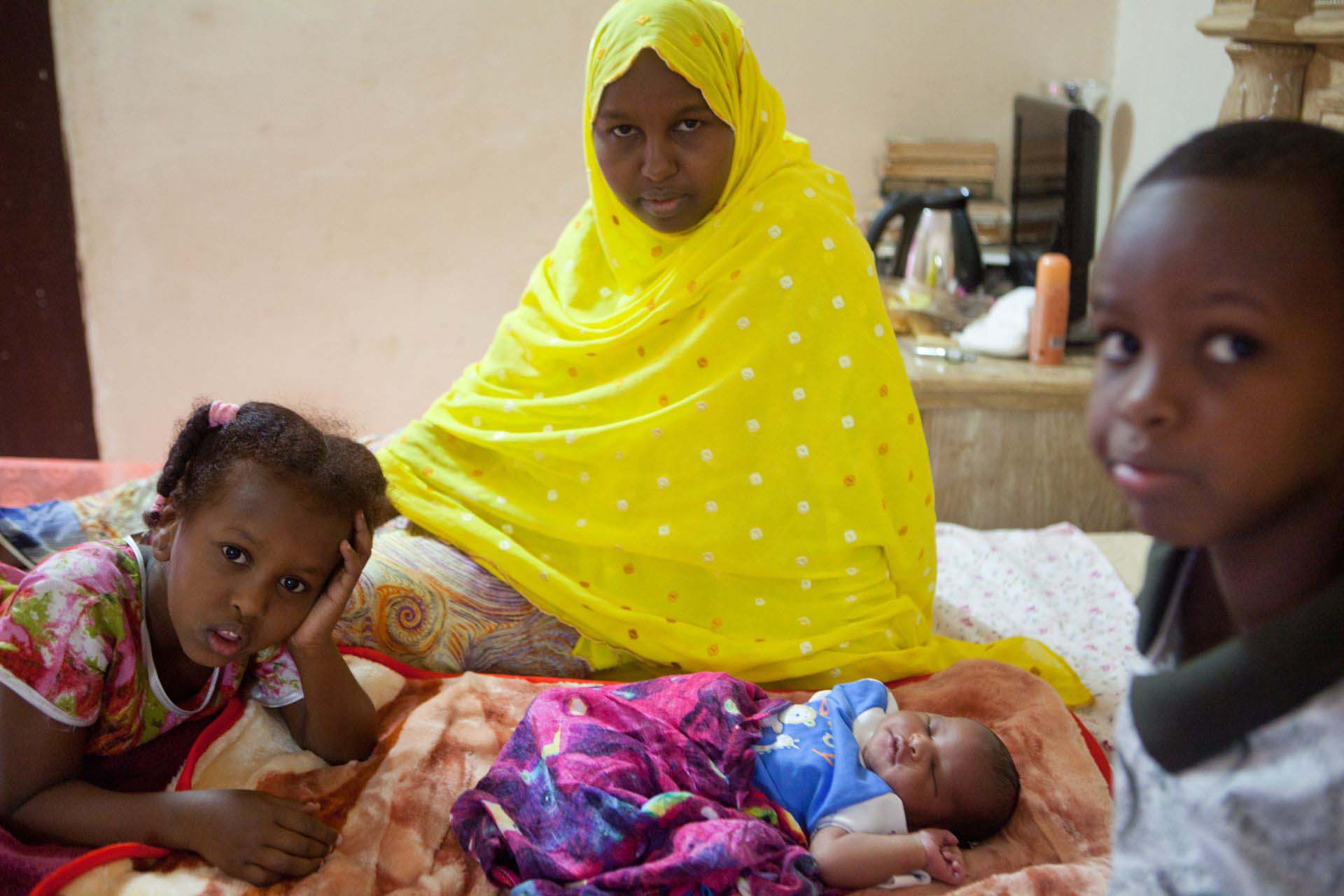 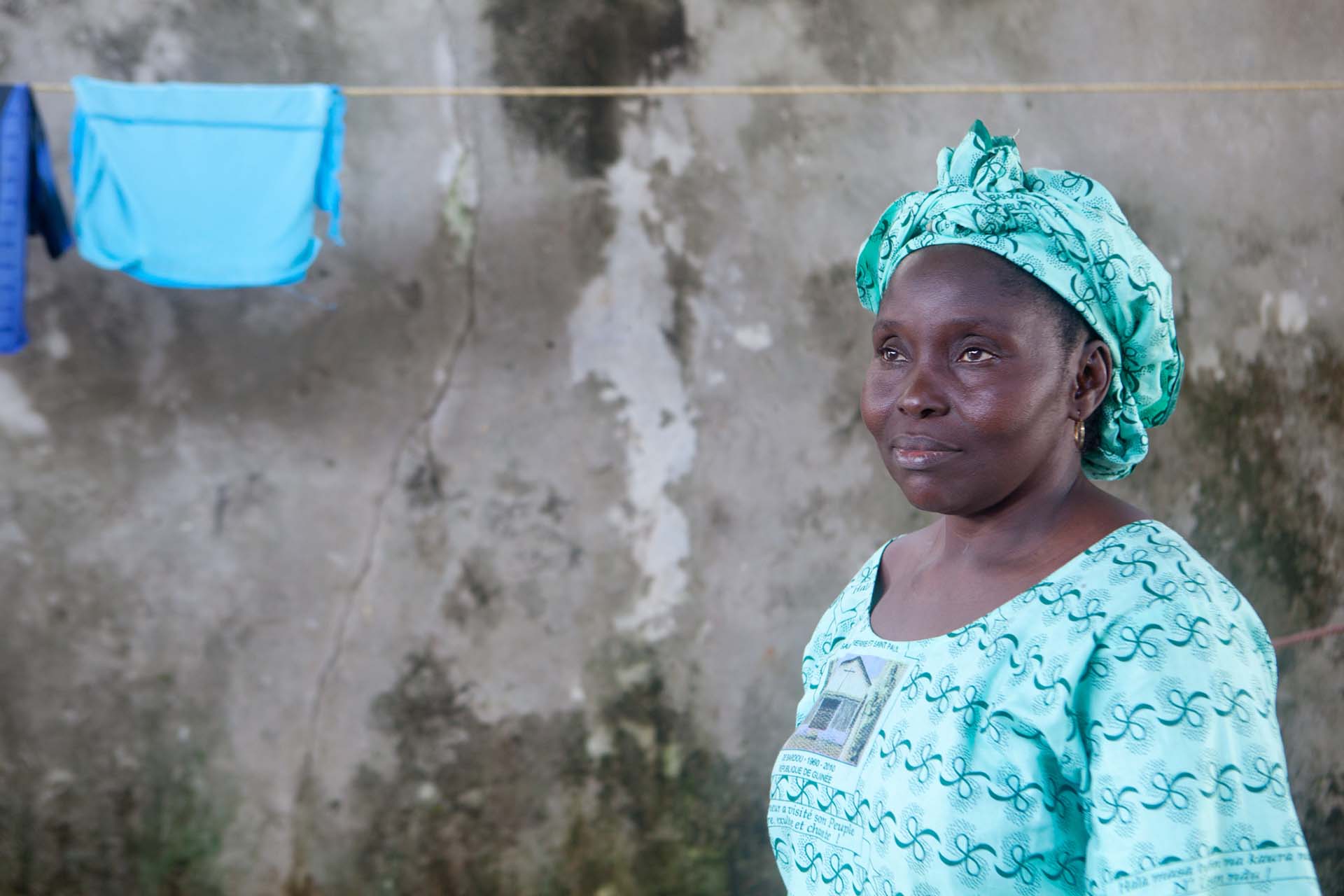 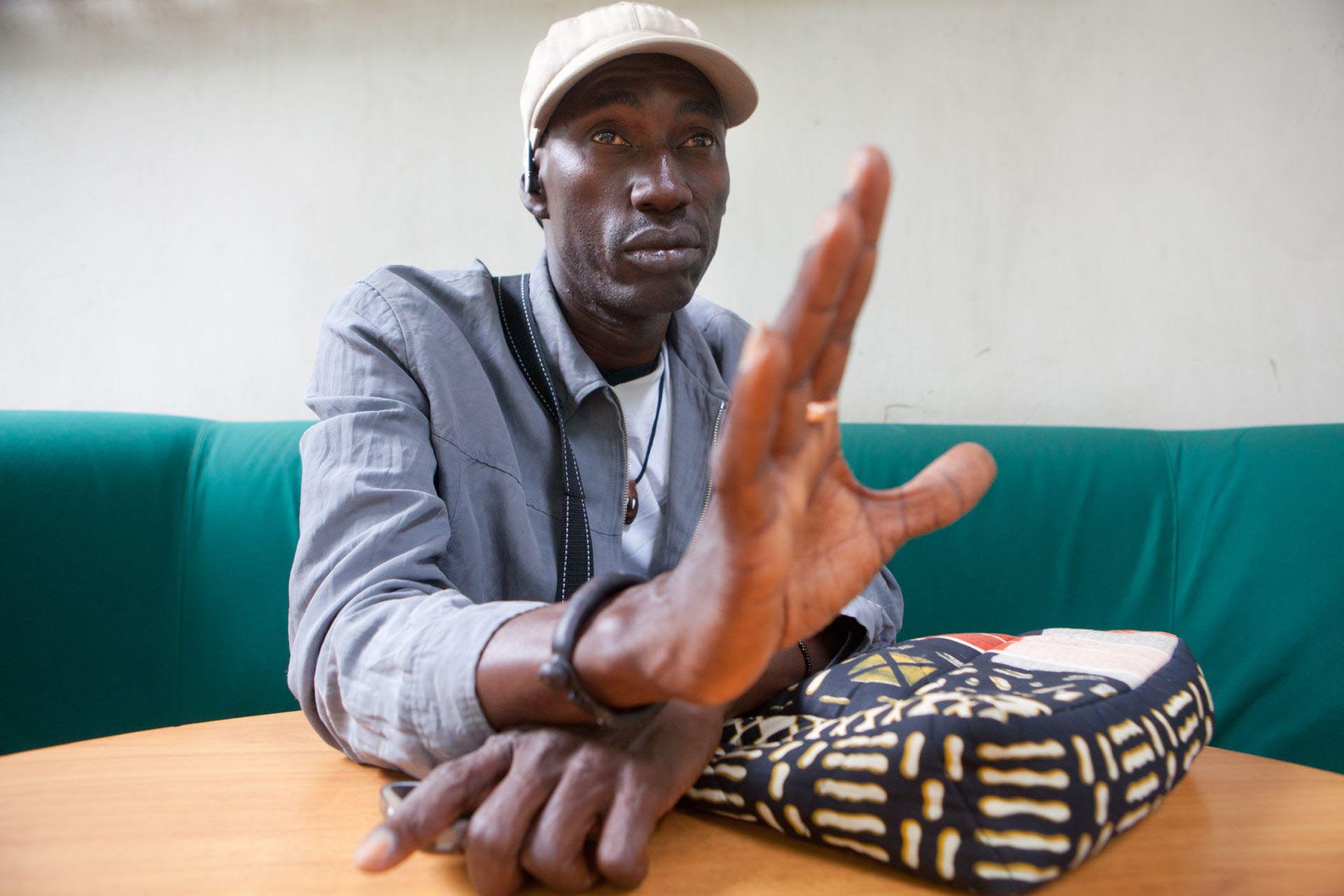 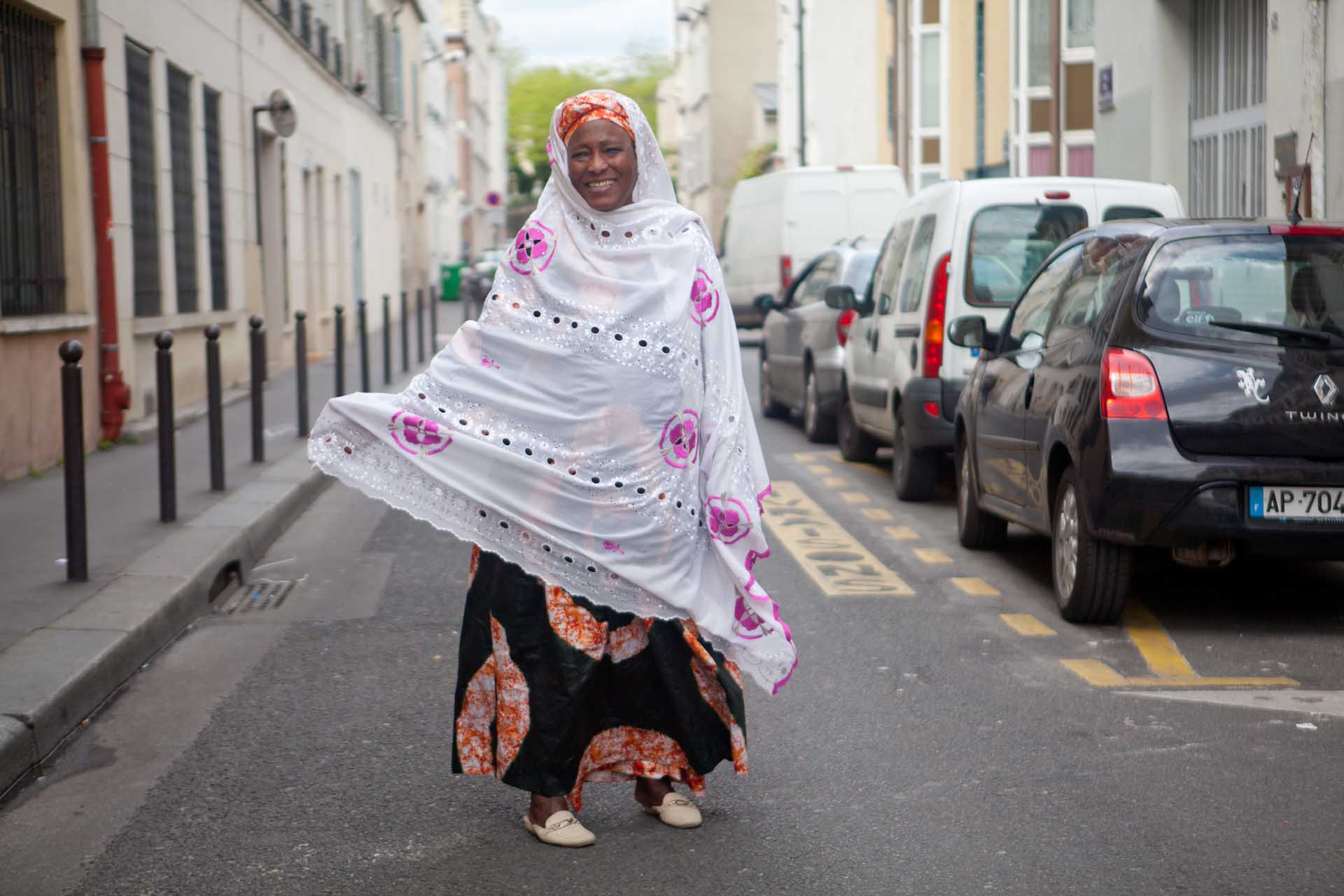 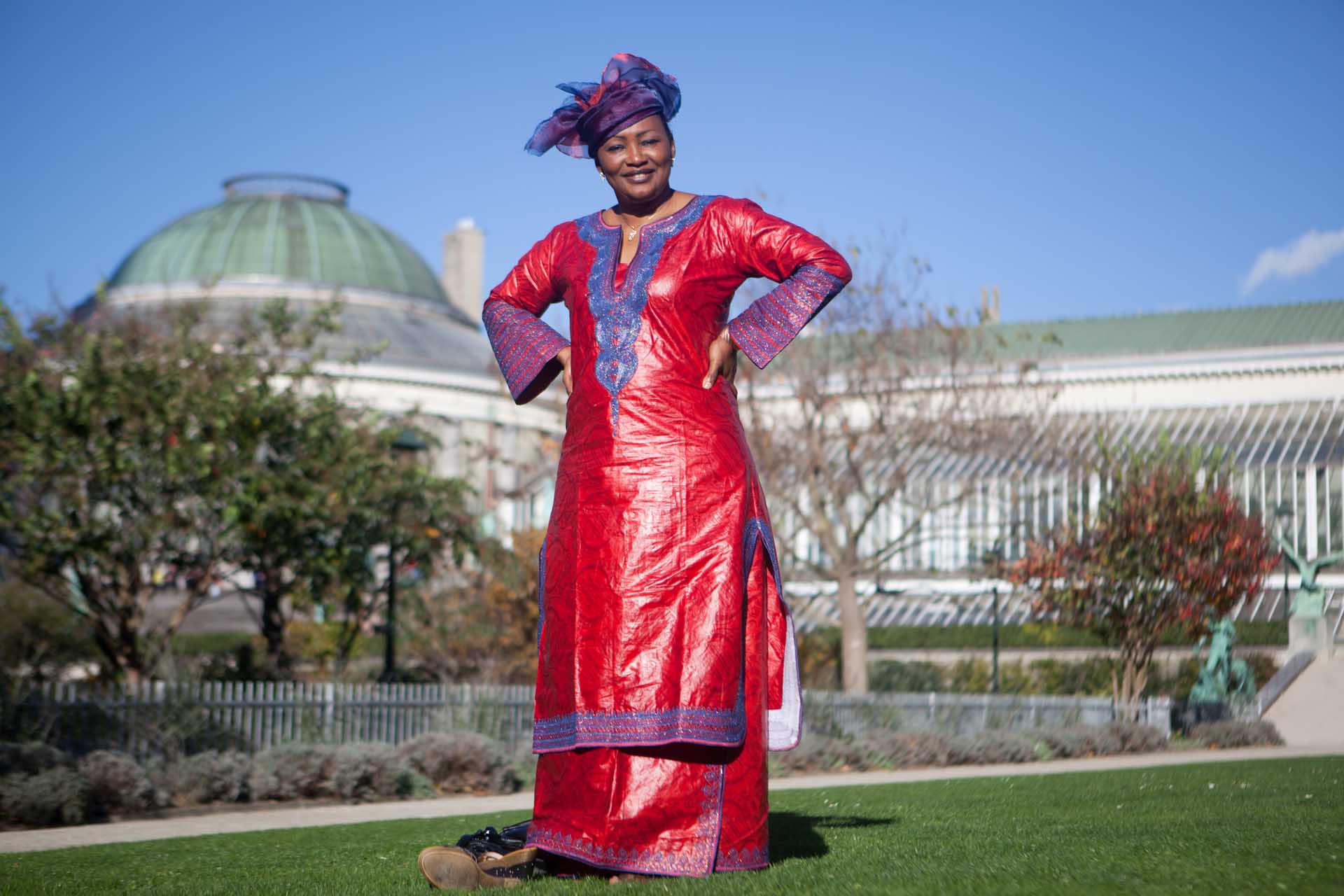