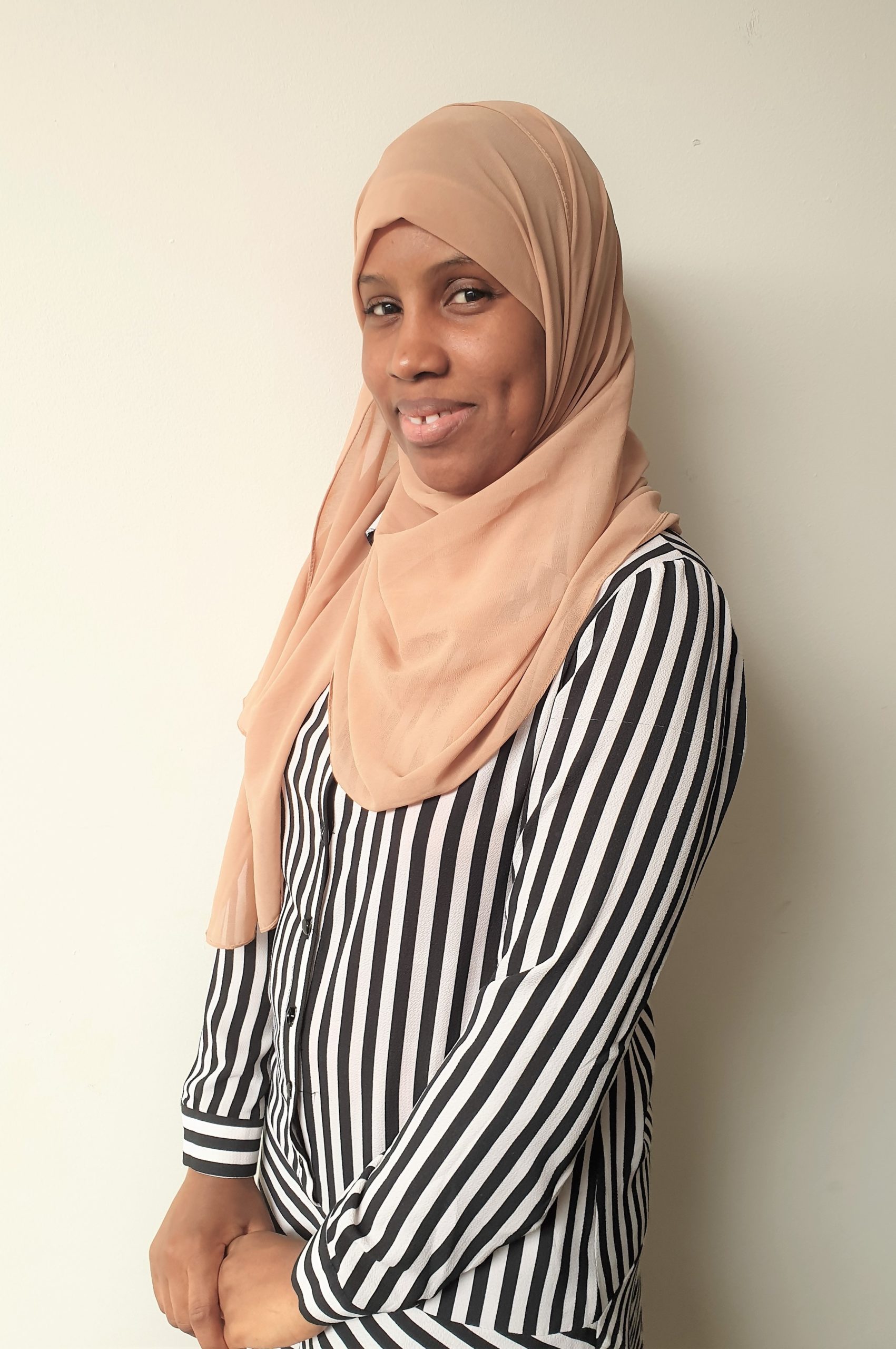 Oumou Barry has been working at GAMS Belgium as an administrative assistant since September 2020. Together with the Executive Secretary, she will be the point of contact for anyone approaching the association at GAMS Belgium’s headquarters in Brussels. She will also provide Pulaar-French translations for individual follow-up.

Originally from Guinea and trained as an administrative assistant via Bruxelles Formation, she wishes to bring her experience and support to GAMS Belgium, which she has known for some time.

“I have always admired GAMS for its simplicity, friendliness, open-mindedness and skills, as well as its wonderful team.”

Before working at GAMS as an employee, Oumou did a two-month internship in the secretarial team. But she had already known GAMS for some time as she was a member of the Youth Workshop, where she had been taking part in the activities of GAMS Belgium for 3 years.