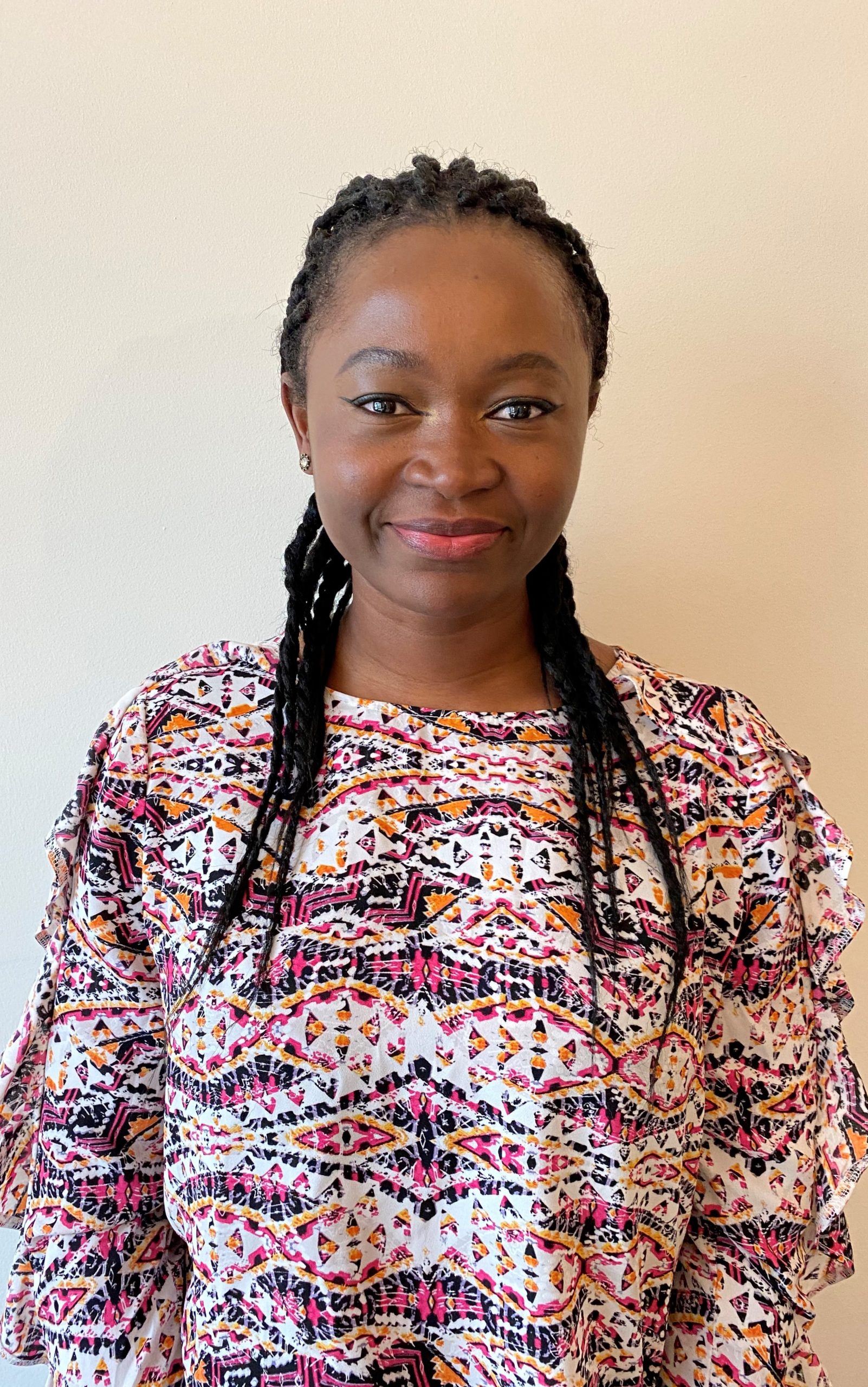 Marianne Nguena joined the team as coordinator of the Brussels network of the Concerted Strategies for fighting FGM. Married and mother of a little girl, she moved with her family to Belgium in 2016. Marianne describes herself as an activist on gender issues. It is this commitment that guides her every day in her professional and associative orientations.

She has a multidisciplinary academic background but focused on the issue of inequalities. Three diplomas have been awarded to her: a master’s degree in law specializing in public law, another in gender studies and another in population and development sciences (with an option in development projects and programs).

When Marianne was informed of the offer, working at GAMS seemed to her to be an obvious choice.