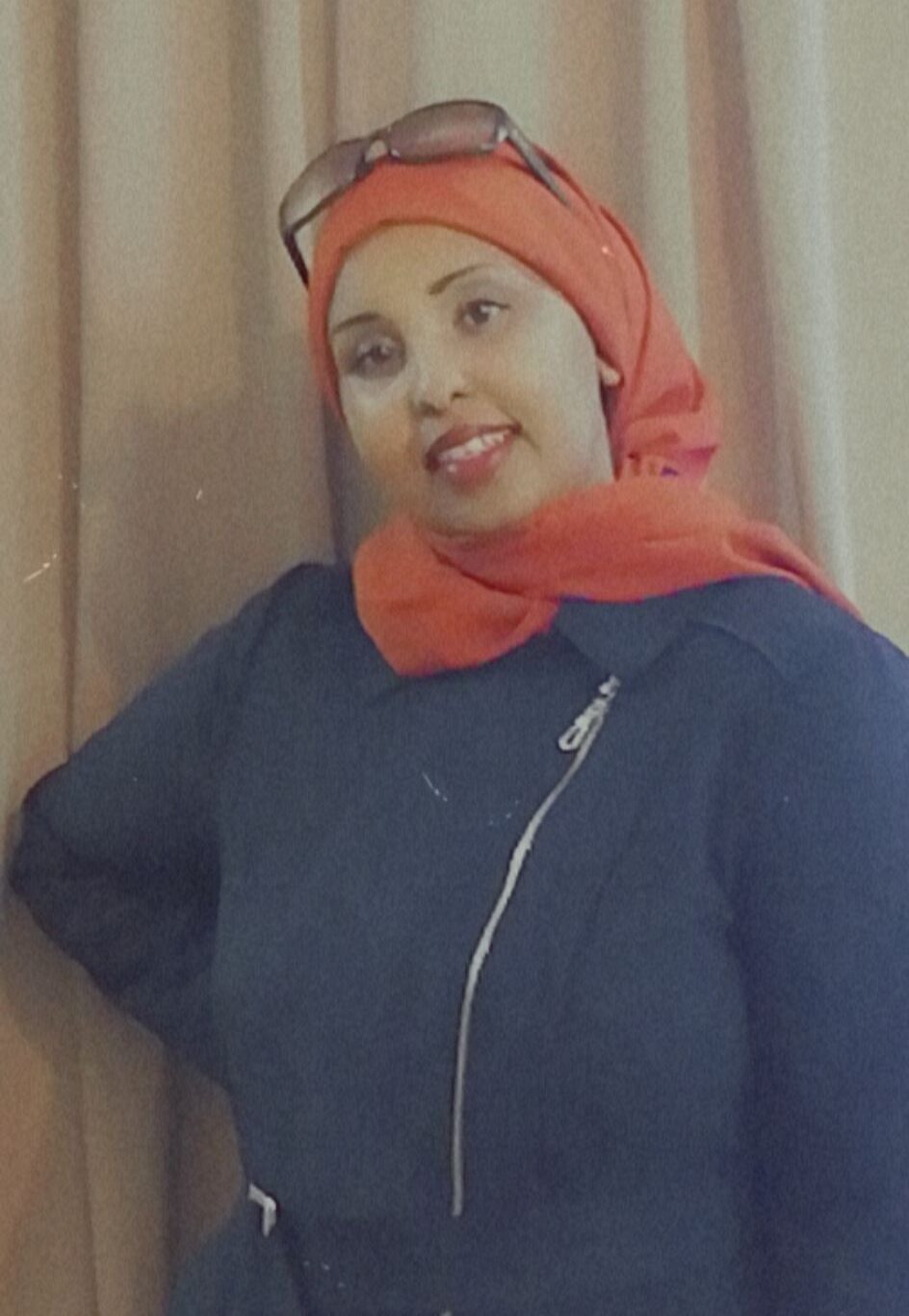 Ladan Dirir, a social worker, has joined the team in Flanders.

After training as an accountant and legal secretary, she became a certified interpreter and translator. She is fluent in Dutch, French, English, Somali and Arabic.

Ladan was no stranger to GAMS, as she worked for one of its partners in the Netherlands for several years.

She comes from a country where female genital mutilation is practiced without any knowledge of the consequences for the health of women and girls. For this reason, Ladan wanted to do her part in the fight against FGM and naturally joined the team.