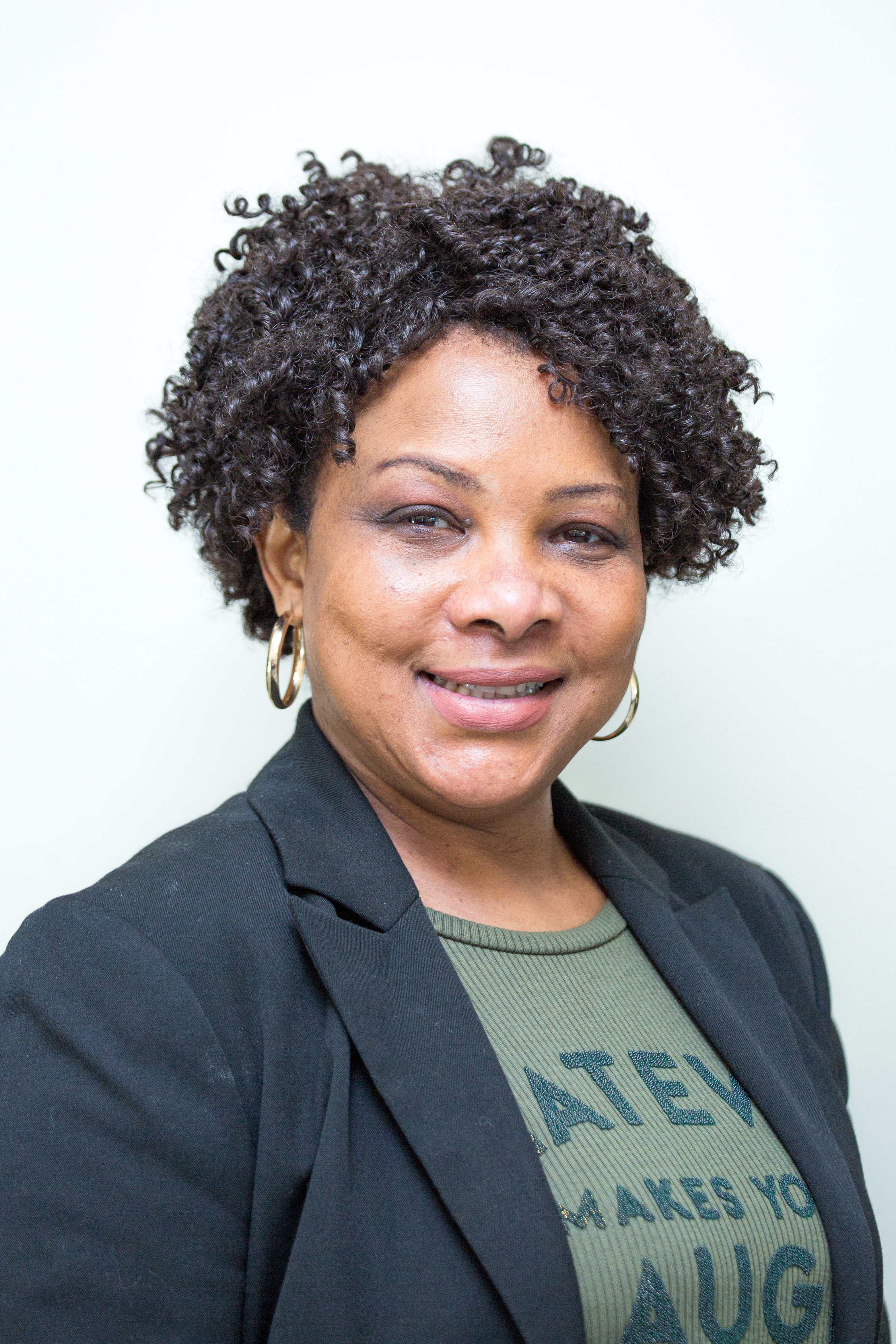 Ismatou Bah, of Guinean origin, holds a Bachelor’s degree in Social Sciences. Being able to make easy contact based on her natural approach, she turned to the National School of Hotel and Tourism (ONATOL) in Conakry, Guinea. She then underwent an accelerated training course in Secretariat – Marketing in Conakry, Guinea. In 2014, she obtained an Office Automation certificate at Nouveau-Saint-Servais in Namur. She continued with a pre-training at the IPFS (Provincial Institute of Social Formation) in 2015 and started a first year as an educator in 2015-2016.

When she discovered GAMS Belgium, she recalled all the forms of violence that women undergo in her country of origin: female genital mutilation (FGM), rape, domination, injustice between men and women, etc.

Ismatou is convinced that she is in the right place: her aim is to help people facing psychological and social difficulties by listening, guidance, accompaniment and awareness-raising among these people so that they know their rights and duties, and that, finally, we should succeed in overcoming this harmful custom: female genital mutilation.