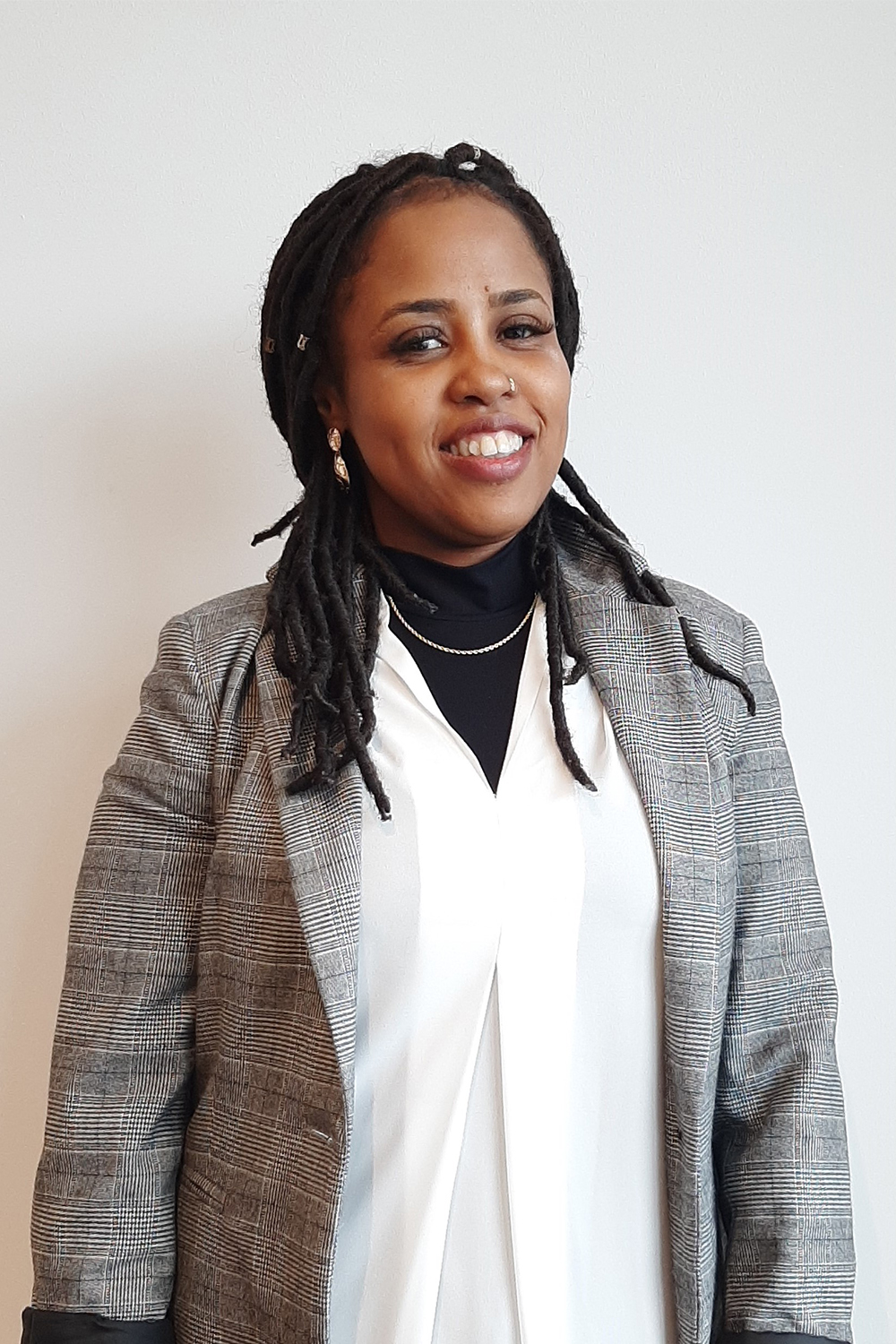 Fos Mohamed Nur is a community animator at GAMS Belgium. An activist for many years in the fight against female genital mutilation, and working as a volunteer at GAMS Belgium since 2014, when she followed training to become peer educator, Fos became fully employed in 2017. During her volunteer work, she accompanied women and if necessary did the translation from Somali into French. Now she assumes a genuine role of accompaniment and listening, ready to make the beneficiaries of GAMS Belgium aware of their right to say no to what goes against their integrity without implying rejection of their original culture. In other words, Fos helps women to find a balance between self and culture.