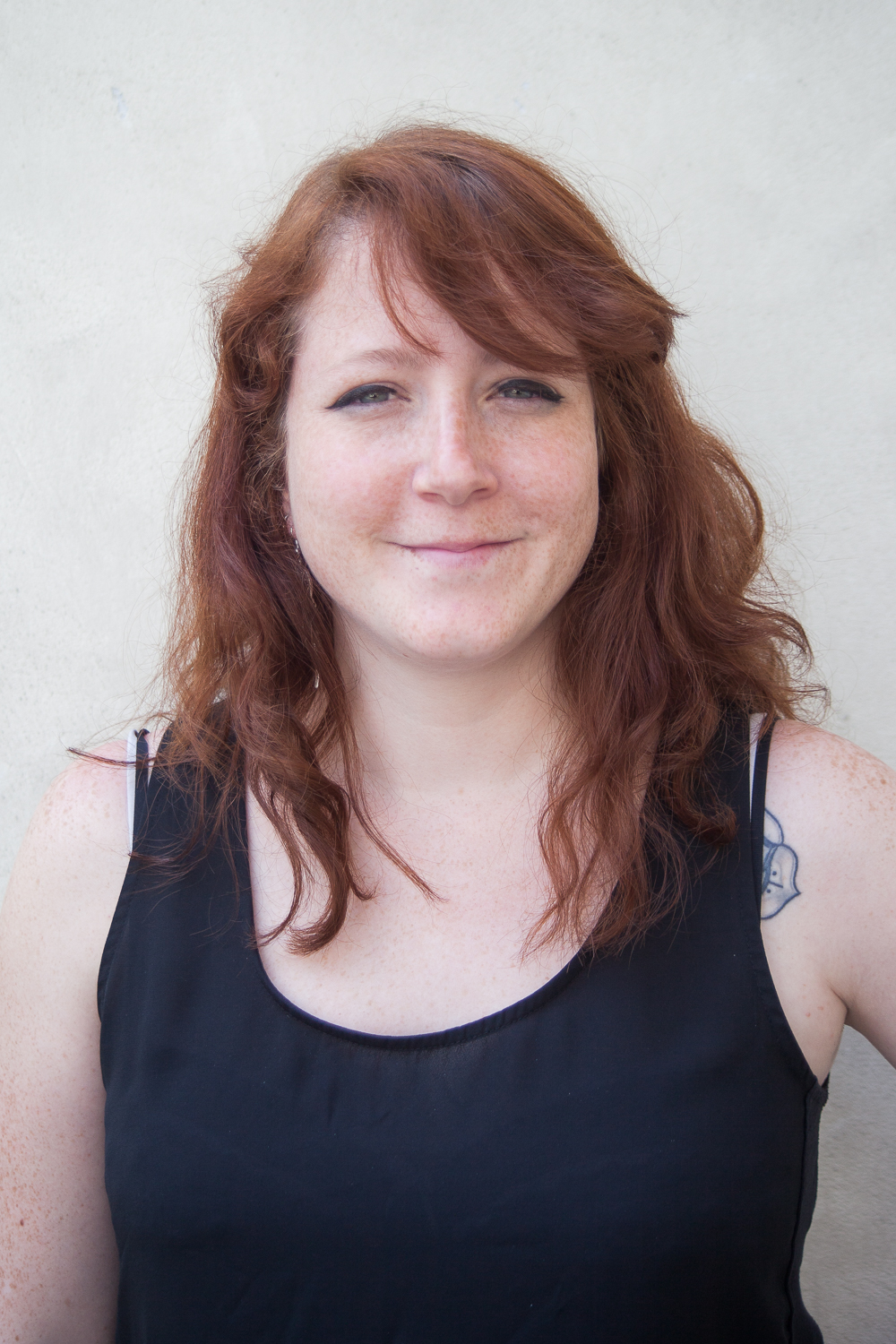 Daniela has been working as a Projects Communications Officer since September 2018. Her main task is to develop and implement the communications strategy for the ACCESS project. By doing so, she reinforces GAMS Belgium’s existing communications.

Her story with GAMS Belgium had already started 4 years earlier when she was hired as a secretary. By then, she’d already showed interest in communications and participated in the process of reshaping GAMS’ online and visual communications.

Between those two jobs, a one-year-break, during which she worked at Damien Foundation Belgium. It was her first experience in a big NGO, and she developed her skills in redaction and copywriting, among others.