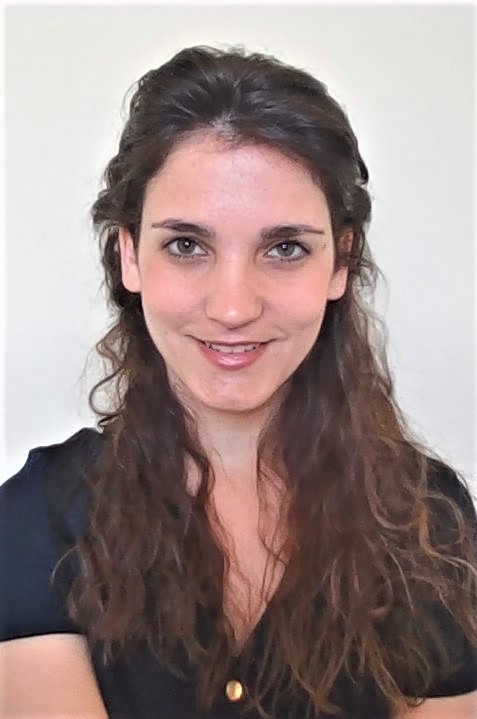 Charlotte Royen is a psychologist at the Liège branch of GAMS Belgium. Graduated in clinical psychology from the University of Liège, she has worked at Inforcouples family planning in Verviers as an animator and psychologist. She was also the “FGM relay person” and it was in this context that she first approached the fight for the abandonment of female genital mutilation and GAMS Belgium.

Charlotte also has a specialisation in systemic intervention and social work, as well as basic training in conversational hypnosis PTR (psychotherapy of reassociative trauma) at the IMHEB at La Hulpe. She practices hypnosis in consultation and continues to train. Indeed, hypnosis has the advantage of gently treating traumas of varying degrees of severity. The person is totally active in her healing process and the work is adapted to her rhythm. He can then regain control over the consequences of his trauma.

In her work, Charlotte seeks for people who have felt powerless at some point in their lives to “act”. It is a question of making them aware that psychotherapy allows them to give themselves permission to think, believe and act differently.