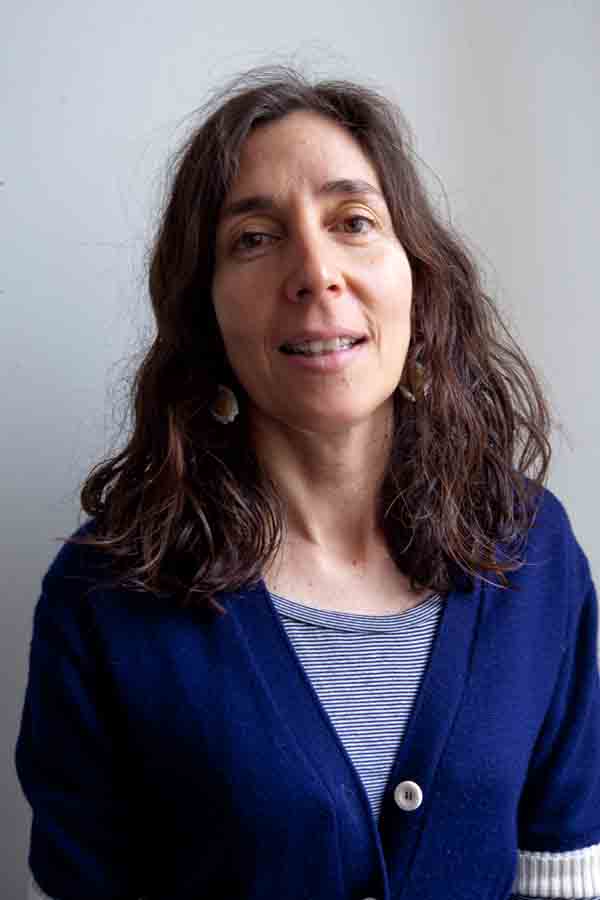 Carolina Neira Vianello grew up in Chile and studied Nursing care as well as Social intervention and communautary health. She began working for GAMS Belgium in 2009 within the framework of the End FGM Campaign, that was launched by Amnesty International Ireland, and that has now become the End FGM Network. In 2011, she started animating community workshops (Monthly gatherings, Youth Workshop, Children’s workshop…). She is now also in charge of social monitoring and social support as part of the psychosocial team. She further coordinates GAMS Belgium’s activities in Brussels.