One of the strengths of GAMS Belgium is that, in all its activities, the association relies on the involvement of communities affected by FGM. Our group of peer educators, called “GAMS Community Voices”, are trained, receives quarterly supervision, actively participates in GAMS activities and plays a crucial role in the fight against FGM.

Through training of peer educators, called “GAMS Community Voices”, GAMS Belgium continuously seeks to strengthen the capacities of people from communities affected by FGM. The aim of this community action is to prevent FGM in Belgium, to inform, to raise awareness, to learn how to lead and organise activities and to improve the well-being of the women and girls concerned.

The peer educators are men and women from the communities affected by FGM. For GAMS, it is essential to create mixed and heterogeneous groups of volunteers because female genital mutilation is not only a women’s issue. As grandfathers, fathers, uncles, brothers or relatives, men also have a role to play in protecting girls from excision. 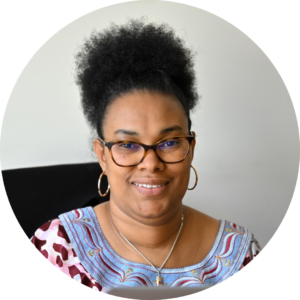 In 2022, 16 people living in the capital and in Wallonia benefited from 40 hours of training over 8 sessions, twice a month in Brussels. On the Flemish side, GAMS was able to organise a one-week training course during the Easter holidays with 11 participants in Antwerp. The peer educators took part in several workshops and exchanged with GAMS professionals and its many partners.

Community Voices play a crucial role in GAMS Belgium’s work and in their community. They speak at public conferences, accompany the women affected to appointments (legal, medical, etc.), act as translators and intercultural mediators between front-line professionals and beneficiaries. Moral support, interpreting traditions, the peer educators accompany people who can identify with them, understand their journey and facilitate communication with the outside world. 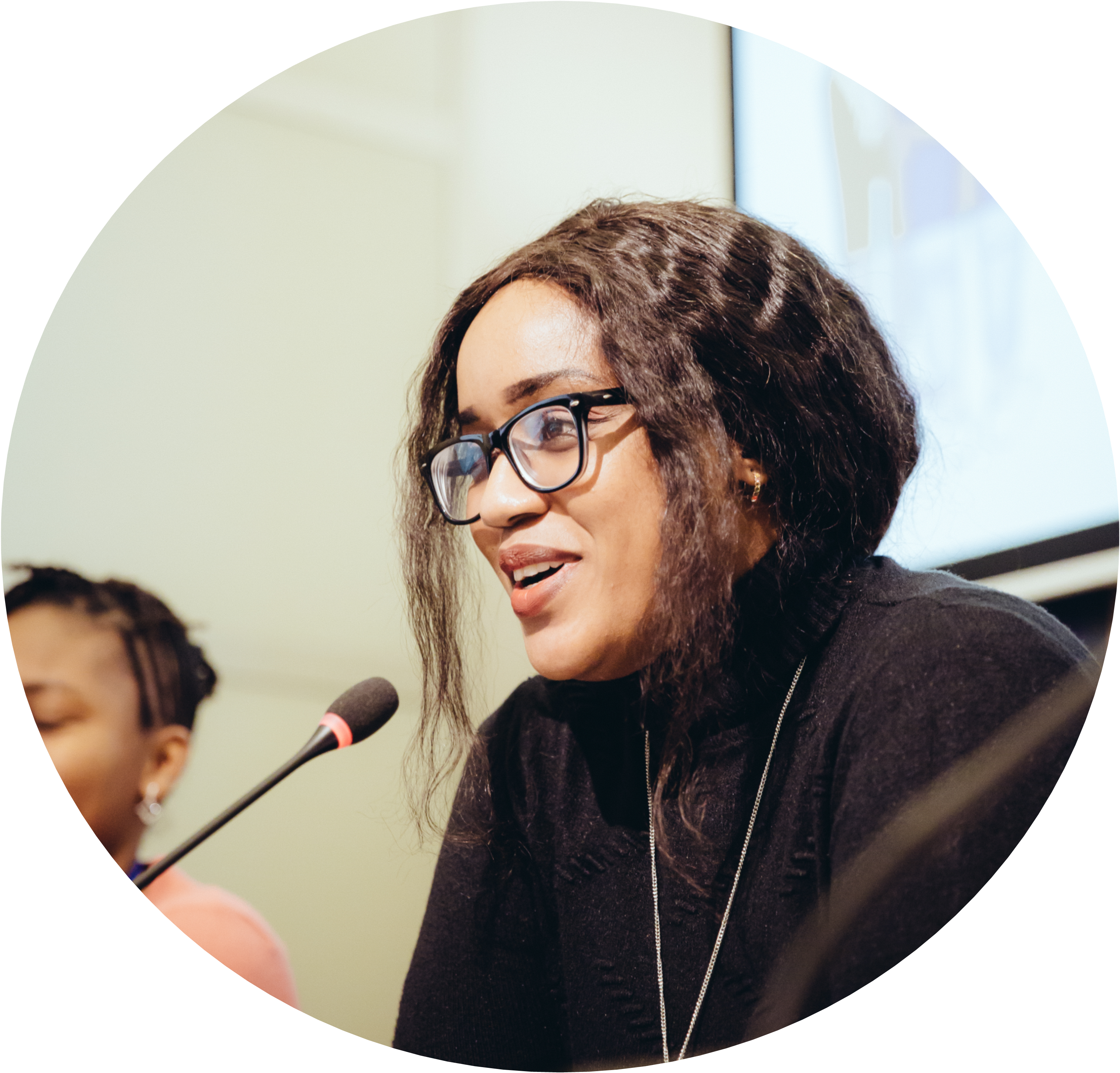 “As a journalist and presenter by profession, but also a human rights activist, I have been campaigning against excision and early marriage since I was very young. Unfortunately, in some African mentalities, it is ingrained that a woman should be excised and married young. I found myself in Belgium because of similar events and I wanted to continue in the same vein. I am a community relay and I do not regret this choice at all. I have met several people in my case, even in worse situations, and today these women feel understood, listened to, supported.”

“I have been an activist against violence against women and female genital mutilation for years. It has been a few months since I became involved in this struggle through GAMS Belgium.

For years, I functioned on the principle: after so many trials the subject of female genital mutilation could no longer shock me and weakness would no longer exist for me. 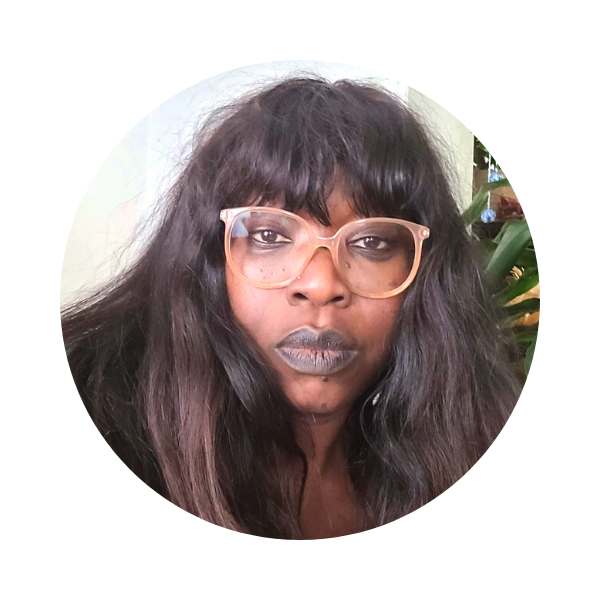 I took the training of peer educators with GAMS Belgium, and I learned the meaning of the word solidarity. This unique and very strong bond helped soothe me from this persvasive dull pain. With the acquired knowledge, I can inform and guide other women and contribute to changing attitudes about the disadvantages of FGM. This training as a peer educator has changed everything. Thanks to peer testimonies and various interventions, I realised that there are moments in life when some decisions need to be reviewed, that failure can be positive. I realised that I was not as strong as I thought and that my weaknesses and vulnerabilities are finally bearable.”