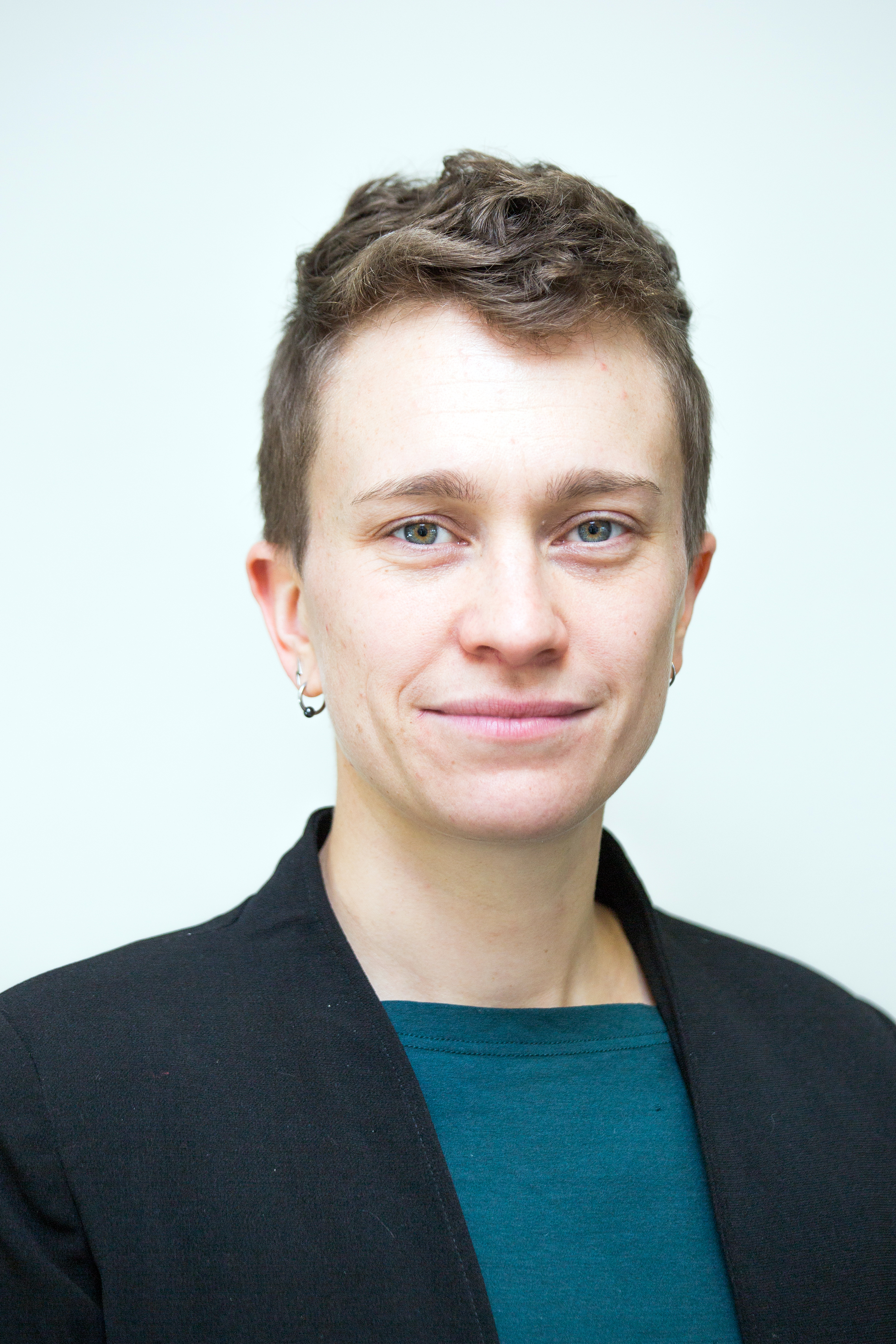 Stéphanie Florquin joined GAMS in 2015. She coordinates the International Community of Practice on FGM, a bilingual web platform aiming at facilitating the exchange of experiences and expertise between actors working against FGM, funded by the Joint Programme on FGM of UNFPA and UNICEF. She has been on the Board of the END FGM EU Network since 2018.

With an initial training in International Development, Stéphanie specialised in gender mainstreaming in development NGOs. Stéphanie has a Master’s degree in sociology “Gender and Social Policies” from the University of Toulouse (France). Before joining GAMS, Stéphanie coordinated a French LGBT (lesbian, gay, biE, trans*) association. She also worked for the European network ILGA-Europe and as a consultant for a parliamentary report on gender mainstreaming in French cooperation.

Since joining GAMS, Stephanie has conducted several qualitative research projects for GAMS such as:

She is regularly called upon to provide expertise in publications and conferences, in Europe and internationally.

Until 2021 Stéphanie coordinated the Concerted Strategies against FGM, the Belgian network of professionals working with a public affected by FGM (since 2015) and the Brussels FGM Network (since its creation in 2018). She also had the role of deputy director between November 2019 and March 2021. In this capacity, she supported the director in all aspects of the management of the association (project monitoring, HR management, fundraising, etc.).

Apart from her professional duties, Stéphanie is a feminist activist. She has been based in France since 2021.