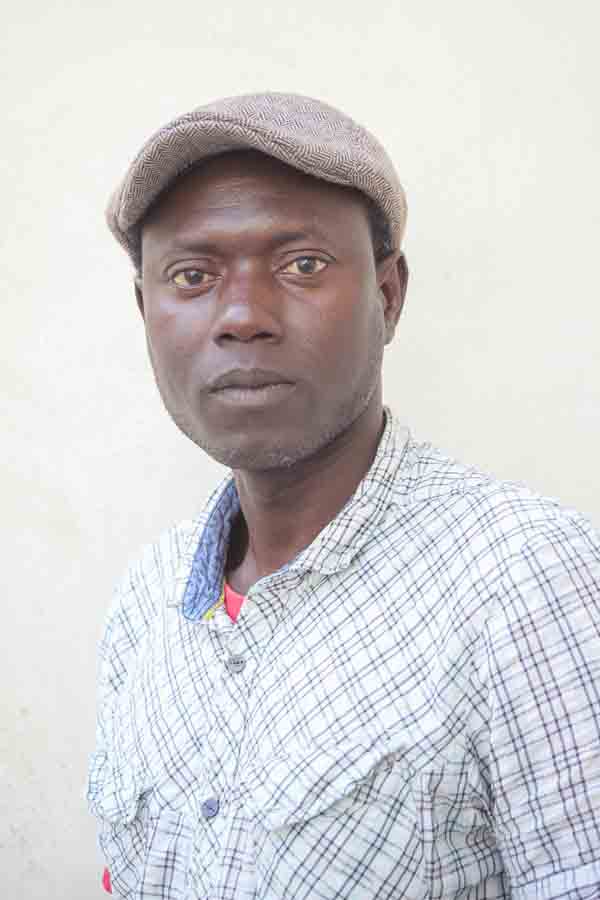 Seydou joined the GAMS team in January 2015 and coordinates, on the Belgian level, activities for the project Men speak Out. Since 2003 Seydou is also active in problems of violence and in particular those concerning FGM with the NGO, Tostan, firstly as an animator, supervisor and assistant coordinator in Senegal, and then in France as a trainer on the questions of violence under a sociocultural approach in connection with human rights.

Seydou is also training as a Social Worker at the Haute Ecole Libre, Brussels, paid for by GAMS.